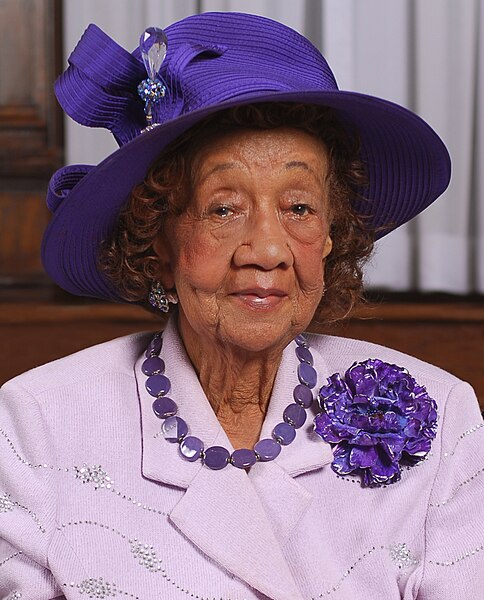 Saturday was the Women's March and today is MLK Day, making me reflect on the Civil Rights movement and social change in general. MLK represents many different things to so many people and I think everything we project on him can sometimes obscure the man and the many people around him, who fought just as hard and sacrificed just as much. And I think that was MLK's greatest gift and legacy-empowering, not only a nation, but each and every individual who came in contact with him to fight for justice and for what's right. Today, I want to write about two such people, two women who I deeply admire and can't help but be inspired by: Dorothy Height and Fannie Lou Hamer. Hopefully, this way I can pay my respects to the Women's March and MLK's and the Civil Rights Movement's legacy.